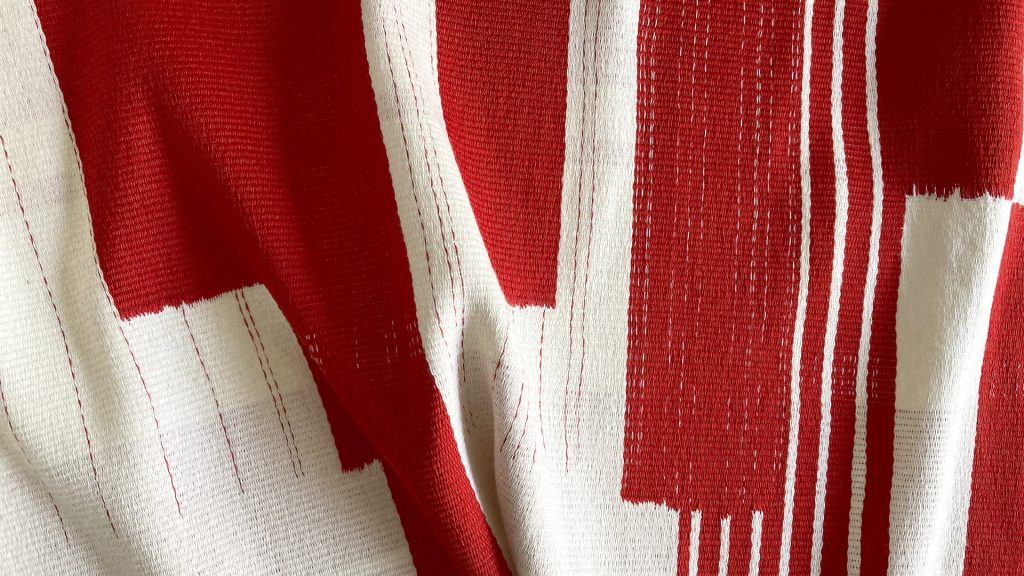 IT’S ARBITRARY BUT IT’S OURS

Programming technique as a starting point for manual design

At the heart of the collection are irregular patterns created by generative algorithms which are then manually transferred into textile surfaces. Despite them following the same formal structure, the results make the gap between the virtual image plane and the real material plane immediately tangible. Both appear as random spaces, one created through a generative digital process, the other the result of a temporal, hands-on process, marked by involuntary deviations and the aptitude of the craftsman.

The work juxtaposes two concepts: that of sustainable, artisan production and that of replacing human modulation with algorithmic control. The roles between mechanical and human creation is playfully reversed, freeing both fields from their exclusivity and placing them in a possible relationship.

Within the zero waste collection the patterns are extended by an additional dimension – the dialogue with the body through the act of wearing. Based solely on rectangular sections that do not follow the fixed form of traditional garments, but rather calls for the invention of new forms. 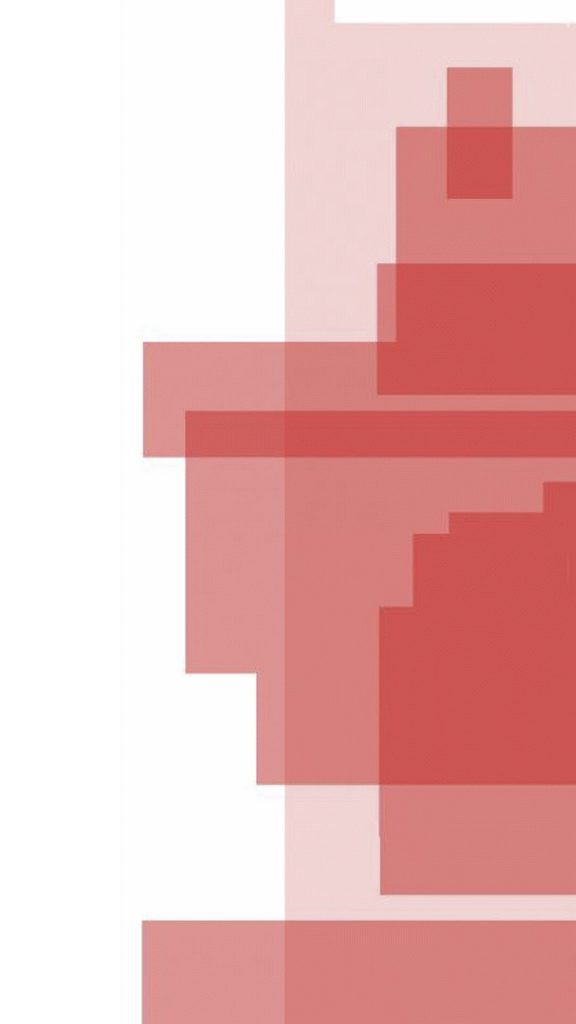